I joined Just Eat’s London HQ as it prepared and launched the 2012 re-brand and successful ‘Don’t Cook, Just Eat’ campaign.
I worked with a talented team of designers as we propelled the brand’s growth from a start-up to challenger brand and into a global leader.

Highlights include:
Designing and implementing the company re-brand right across the entire Digital and Trade marketing spectrum.

Produced a range of creative content to build their social media audience. I helped grow their Facebook audience from 20,000 fans to over one million.

I could collaborate and skill exchange across Product, Engineering, Human Resources, Digital and Trade Marketing departments, and with the in-house Design teams across 13 countries.

Seeing my designs and direction in the national press, going viral on the web, on TV and on every high street in the UK was an incredibly rewarding experience! 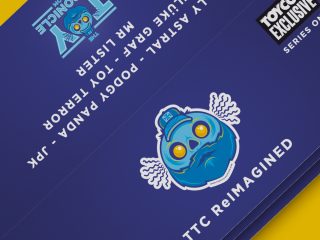 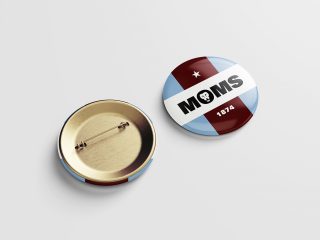