2012 saw Just Eat pull off big, audacious stunts.
I took a lead role in the award winning Don’t Cook Political Party ‘Battle for Corby’ stunt. I complimented the party’s campaign with a full range of online/offline assets, from a custom built Micro-site, parody political ads for web and advertisement boards, to rosettes, flyers and badges. I also filmed, photographed and documented the day itself. We achieved blanket print, digital and TV coverage with a reach of millions.

The peak was when Mr Mozzarella stood in the high-profile Corby By-Election, hijacking the existing news agenda. With our innovative take on political campaigning, we actually came in 11th place out of the 14 candidates!
Watching Mr Mozzarella recognised and approached by Ed Miliband on Platform 2 at Corby station was a surreal yet oddly rewarding highlight. 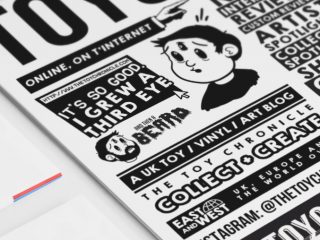